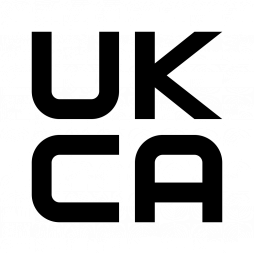 As the Testing Institute Locks and Hardware Velbert [Prüfinstitut Schlösser und Beschläge Velbert (PIV)] has learned from the homepage of the British government, the UK government has decided to extend the transition period for CE-marked products by another 2.5 years to 30 June 2025. Until then, products with the CE marking can continue to be placed on the market in the UK and the UKCA (United Kingdom Conformity Assessed) marking introduced in January 2021 is therefore not yet mandatory until then.

"PIV welcomes this decision, because the postponement of the transition period now also for construction products takes the pressure off the processes and gives the manufacturers the necessary time for the changeover," says Andrea Horsthemke, head of the Testing Institute Locks and Hardware Velbert.

The official information from the British government on this can be found here:
www.gov.uk